The 2016 Outstanding Business awards saw a record crowd of 296  gather at the Millicent Civic and Arts Centre on August 13th to celebrate the 107 nominees who had been nominated and to announce the winners. 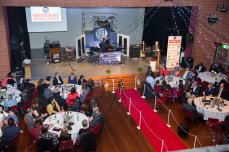 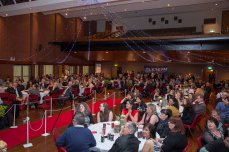 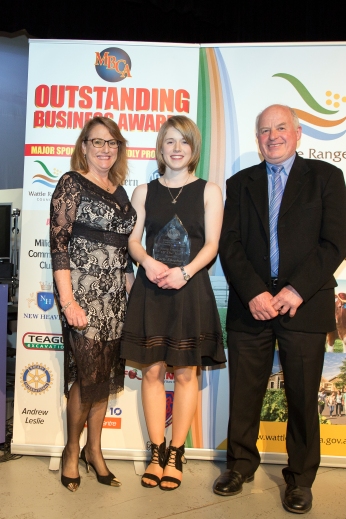 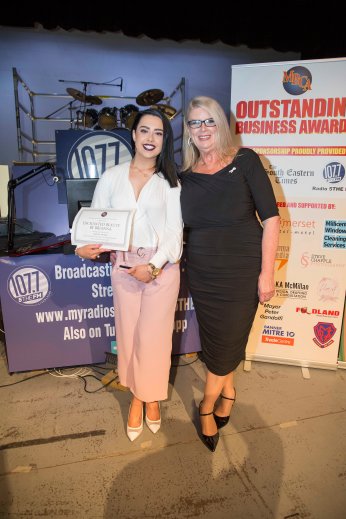 Service award to Enchanted Beauty by Brianna
Retail award to Fosters Foodland
Construction/Trades  to Lonergon and Muhovics.…
Hospitality and Tourism  to Hillview Caravan Park
Agriculture/Horticulture to ZKEquestrian
Employee of the Year to Sam Wyatt from Millicent Taxis
Merit Award to Liz Wallis from Millicent Chemist and gifts
Merit award also to Crystal Muir from Woolworths
Young Employee to Carly Shephard from Fosters Foodland
Hall of Fame went to Lonergon and Muhovics
Community Service Award went to Radio 5THE FM.

The Challenge this year was to do something different and not just rely on the success of last years event. As a result Radio 5THEfm had an outside broadcast of the event live on stage as well as live streaming on the World Wide Web. Entertainment was provided by the band  Oath. 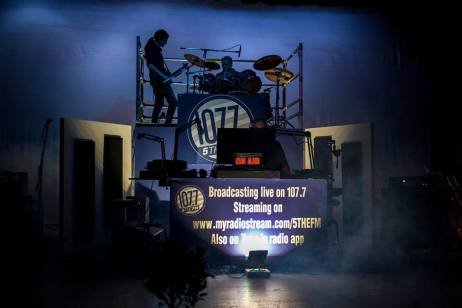 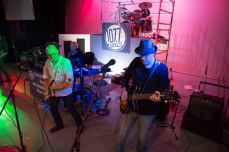 The Major sponsors for this event were Radio 5THEfm, S.E. Times and Wattle Range Council.

Millicent high school provided students to help in the kitchen with supper under the supervision of Wendy Thompson who volunteered her time.

The supper was a showcase of magnificent food by the following businesses all of whom are members of the MBCA. The Millicent & District Community Club, The Grand Hotel, New Heaven Indian Restaurant, Caffe Sabatini, The Somerset Hotel, Shearers Cook Cafe, Andys Bakery and Flaming Wok. 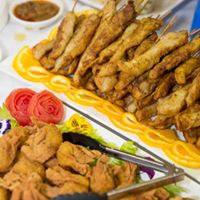 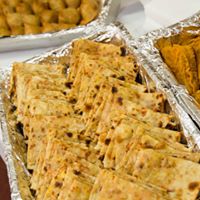 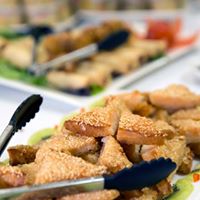 The Bar was run By The Millicent Community Club and all profits from the bar went to them.

There was a new judging panel this year consisting of Tania Plunkett TAFE SA, Bruce Rhodda. RDA Limestone Coast and Ben Gower CEO of Wattle Range Council. Judging 227nomianations was certainly not an easy task but they all enjoyed the process and were impressed by the standard of nominations.

The MBCA were very proud to bring this event to the Millicent Business Community.

2016: At the annual business awards in 2016 Rebekah Lowe from Community radio 5THEFM was rewarded with Life membership to the MBCA for her dedication on the committee for 12 years. During this time she held the position of secretary for 4 years. Rebekah left Millicent in 2016 to take up a job with ABC radio in Broken Hill and returned to Emcee the Business awards for the 2nd year running where she was presented this award. 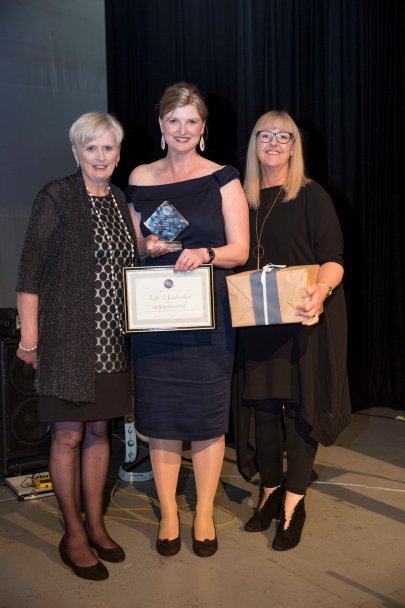